POMP AND GLITZ DURING KCCA GET TOGETHER END OF YEAR PARTY 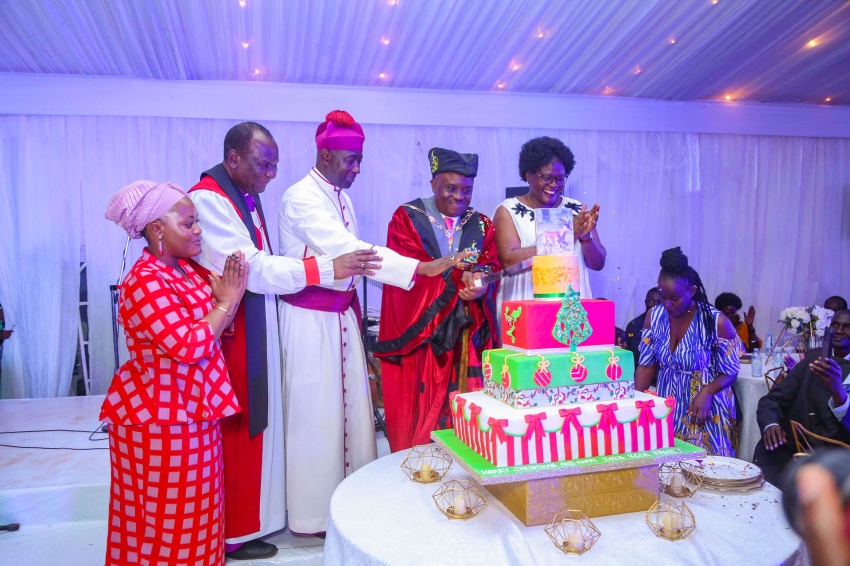 It was pomp and glitz at City Hall as the Lord Mayor His Worship Erias Lukwago hosted the End of year Get Together party and Christmas Carols on Tuesday.

Lukwago who was all smiles arrived in pompous style clad in his mayoral attire in the company of the KCCA Executive Director Dorothy Kisaka who was dressed in a long white dress, and the Bishop Emeritus of the Anglican diocese of Mukono, the Rt. Rev Elia Paul Luzinda. 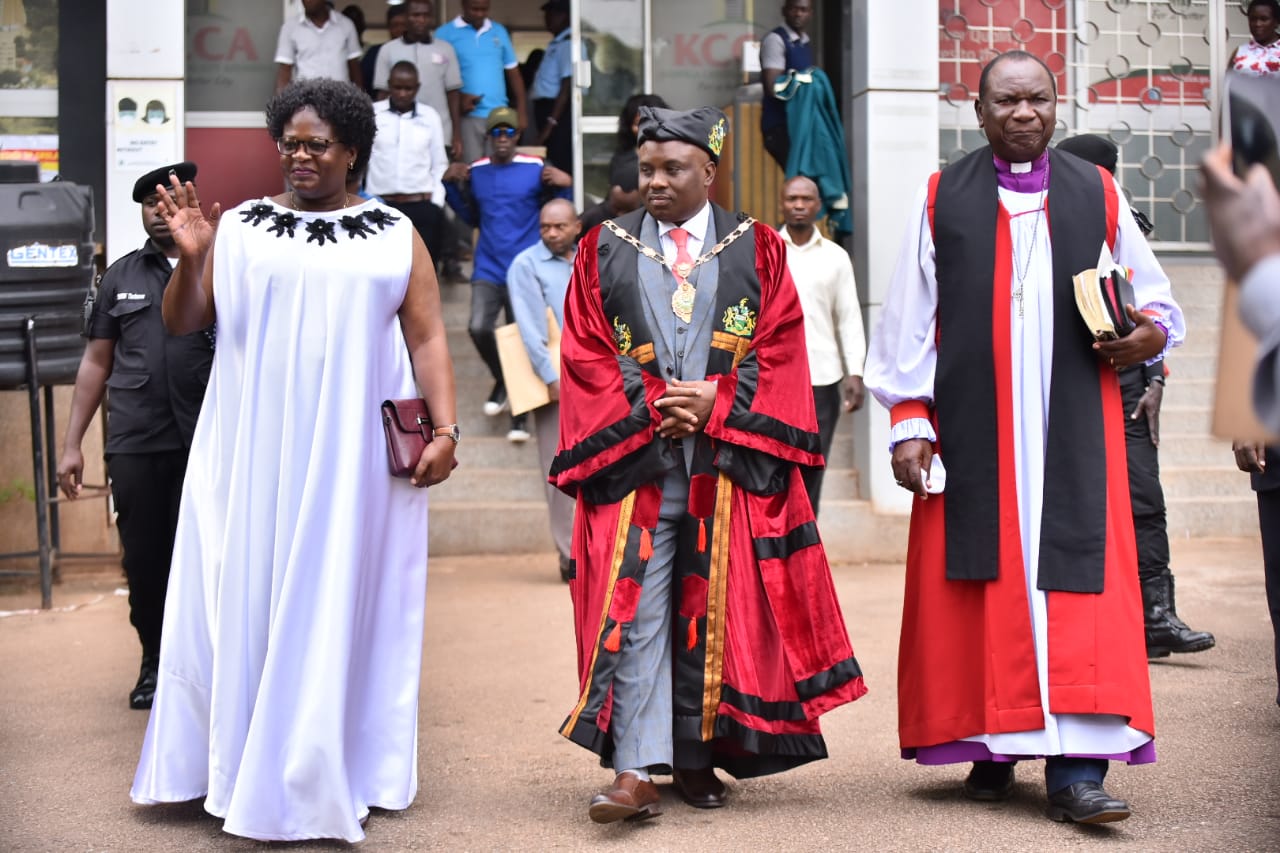 At around 4:30 the Archbishop of Uganda, His Grace Stephen Mugalu Kazimba also arrived at the City Hall amid cheers from the guests.

Some of the songs performed included, Joy to the World, Feliz Navidad, and Silent Night.

In his remarks, the Lord Mayor Lukwago commended city dwellers and the workers for supporting development initiatives in the city.

He however decried the budget cuts by the government and called for more funding to the KCCA for better services.

“We need more financial support to deliver the city we want in the city. There are things we would like to prioritize but we can’t do them because of budget cuts,” Lukwago said. 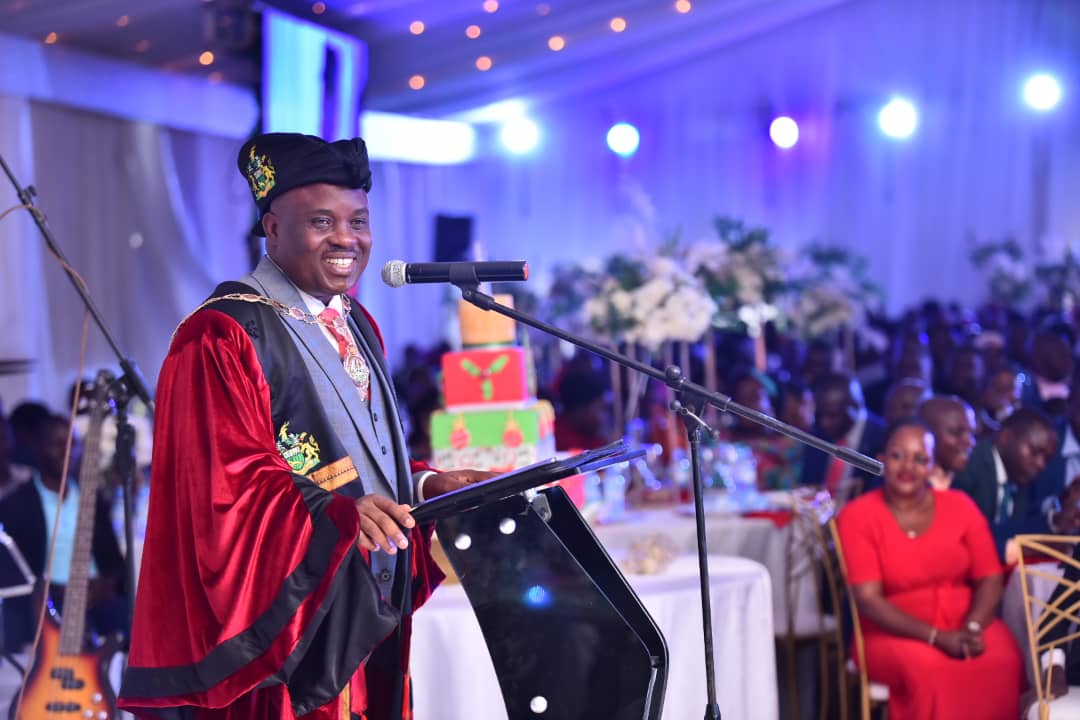 KCCA’s current budget is UGX 470bn but will be cut to UGX 375bn in the next financial year according to Lukwago.

After his speech, the Lord Mayor cut a cake and at 6:50pm lit the Christmas tree as a symbol to mark the Christmas festivities in the city.

The KCCA guests were later treated to a sumptuous meal at the gardens and musical performance from Afrigo Band. The Lord Mayor opened the dance floor as the guests danced the night away.

Archbishop Kazimba challenged city leaders to work together as a team for the development of the country.

“I’m happy for the Lord Mayor and the Executive Director for the great job you are doing to develop Kampala. I am thankful because my workplace is here in Nakasero, Kampala. You have made the roads, improved security and reduced on congestion in the city,” Kazimba said. 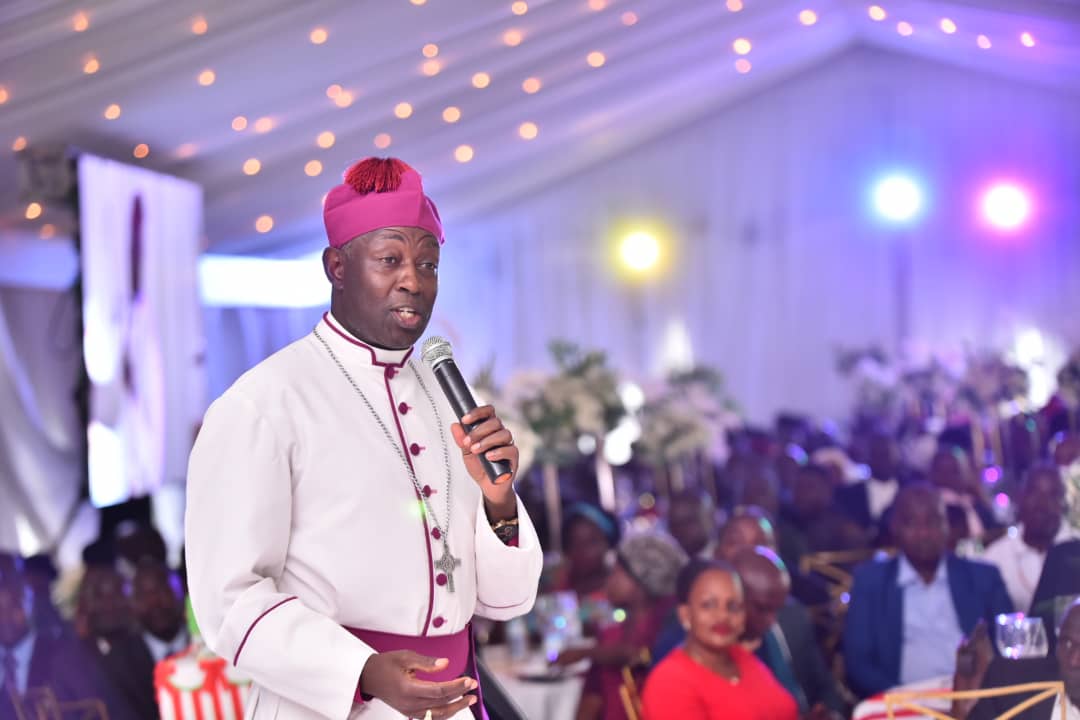 He prayed for the evil of child trafficking, which has escalated the challenge of street children in Kampala.

In her remarks, Kisaka described 2022 as a good year, despite some challenges like the Ebola virus, which is one of the disruption that punctuated this year.

She appreciated the KCCA team both technical and political for the teamwork they have exhibited in delivering services in the city.

“KCCA is a family and I appreciate the collective efforts of our wide KCCA family in contributing to the many achievements we have made this year,” Kisaka said. 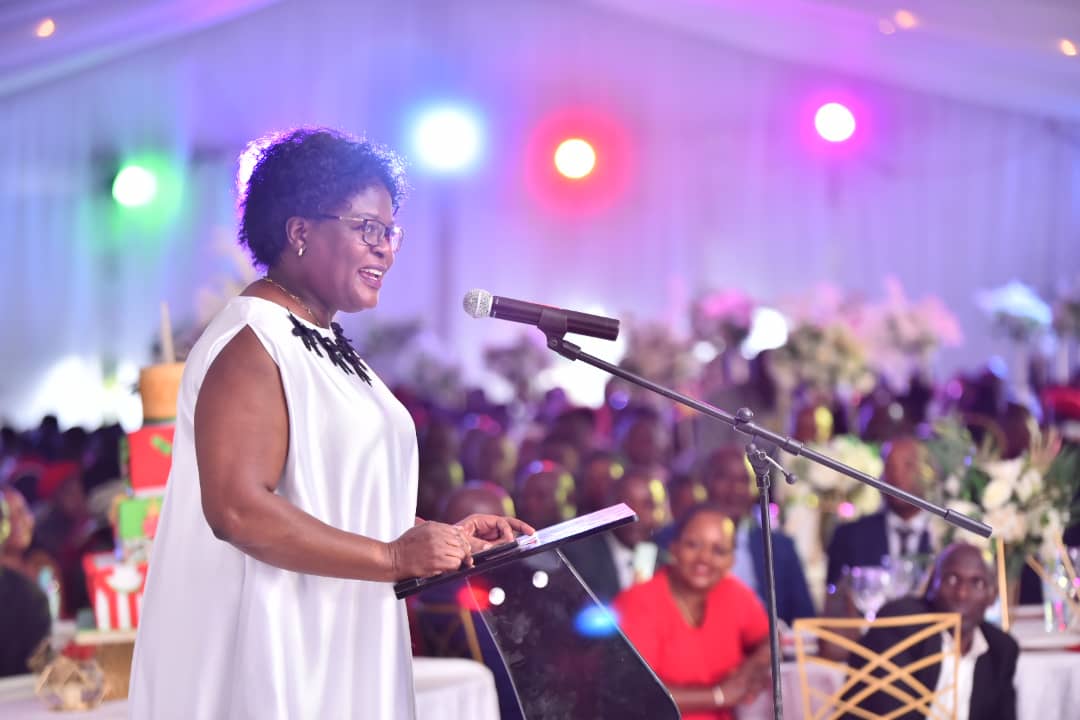 She further commended the Lord Mayor for preparing the End of year get together and his continued cooperation with the technical team.

“Thank you for working together with us and creating an enabling environment although sometimes we conflict to make things work better,” Kisaka said.

She commended government for the support given and called for financial support to ensure roads.

All Authority Councilors, the RCC, the Division Mayors, Division Councilors and Town Clerks, the KCCA directors and staff attended the event.

There was time to pray for the Economy, the leaders, peace and security in the country and for a successful festive season. 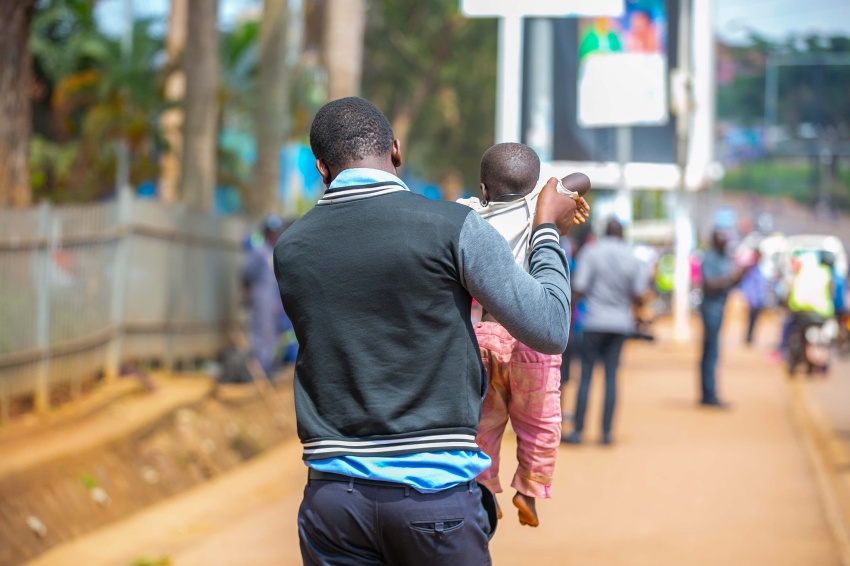 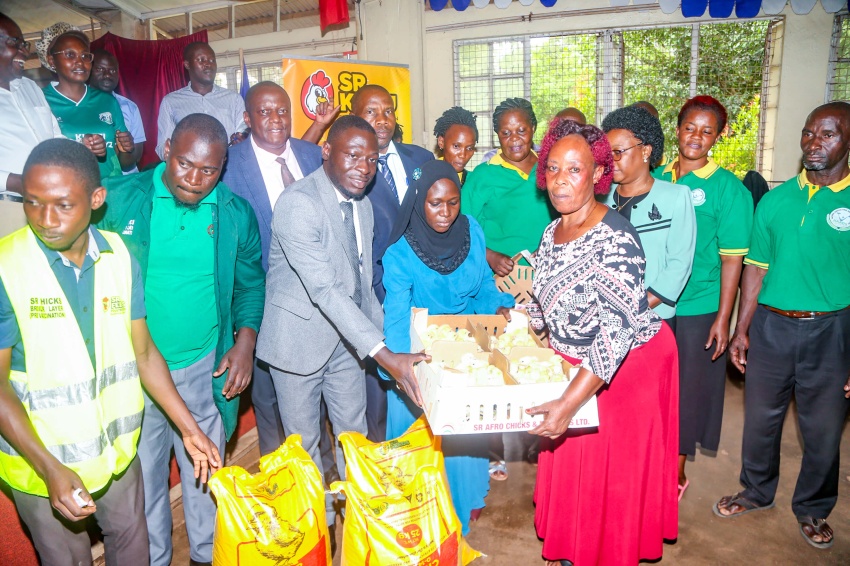 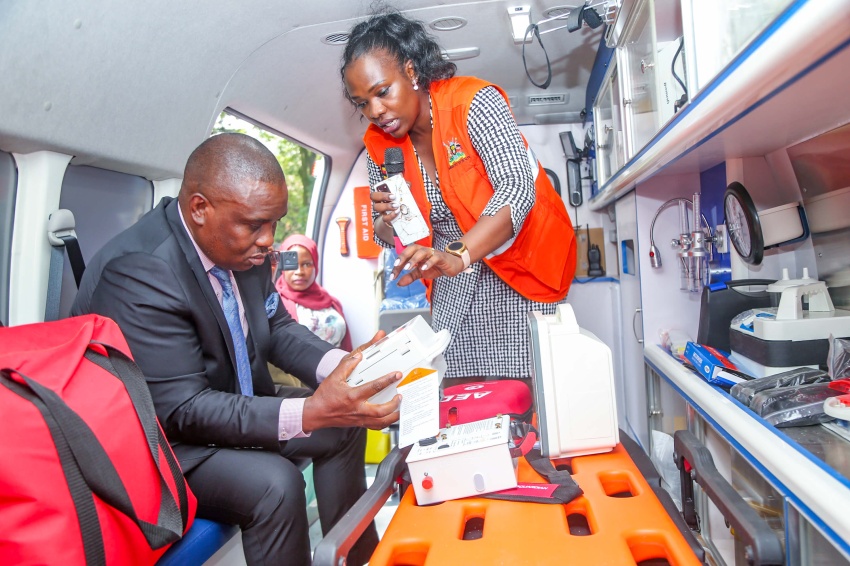 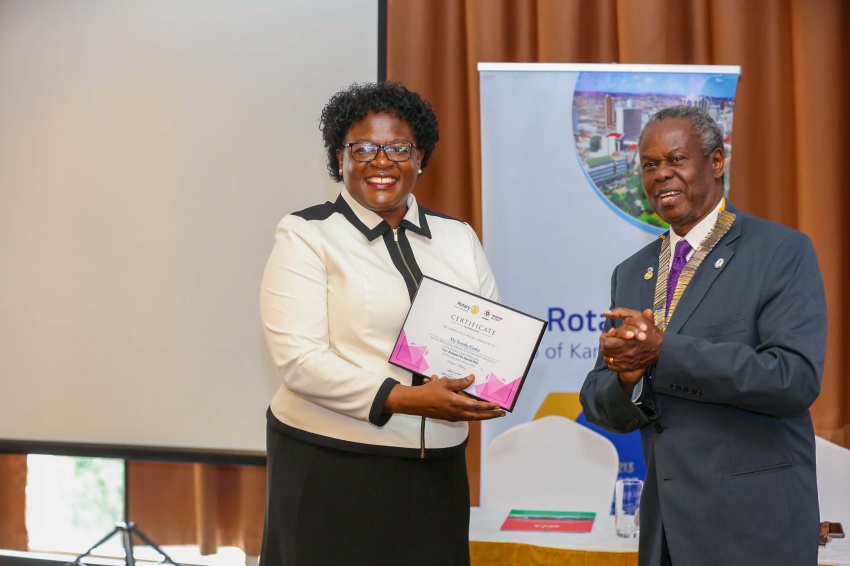 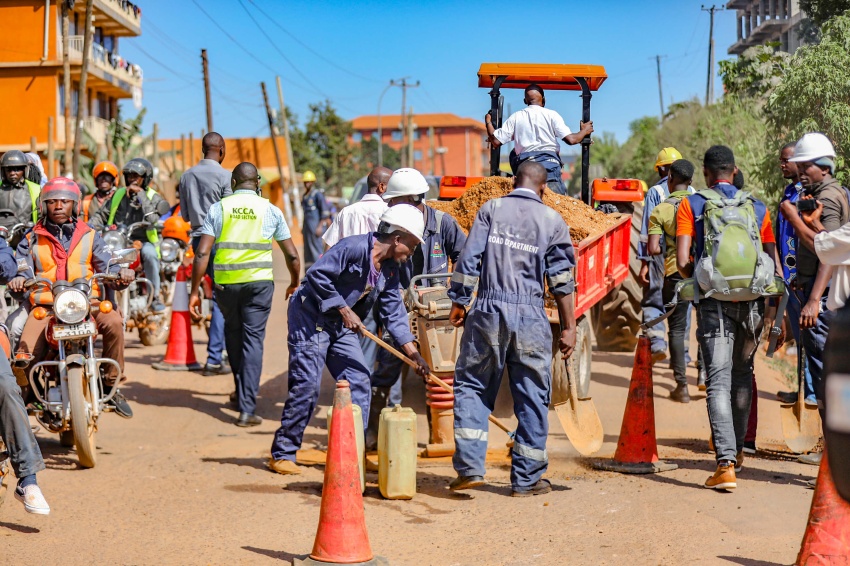 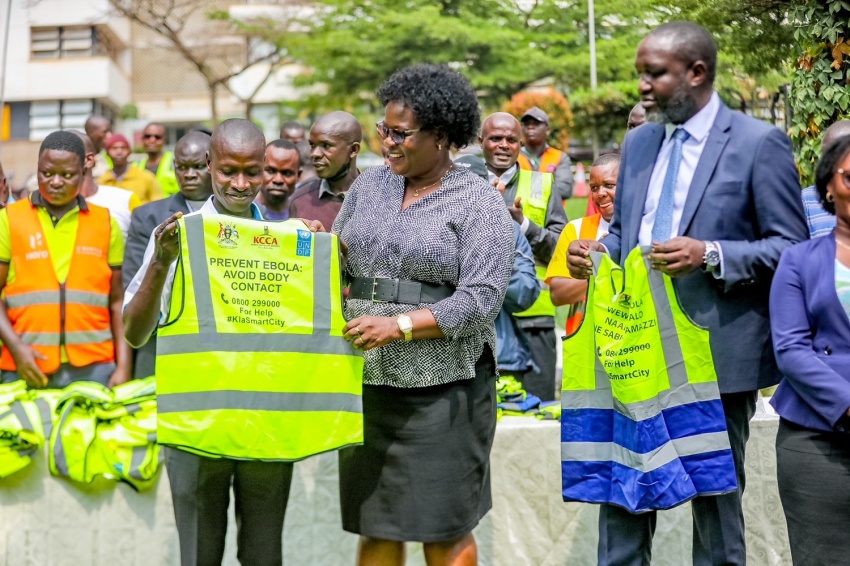 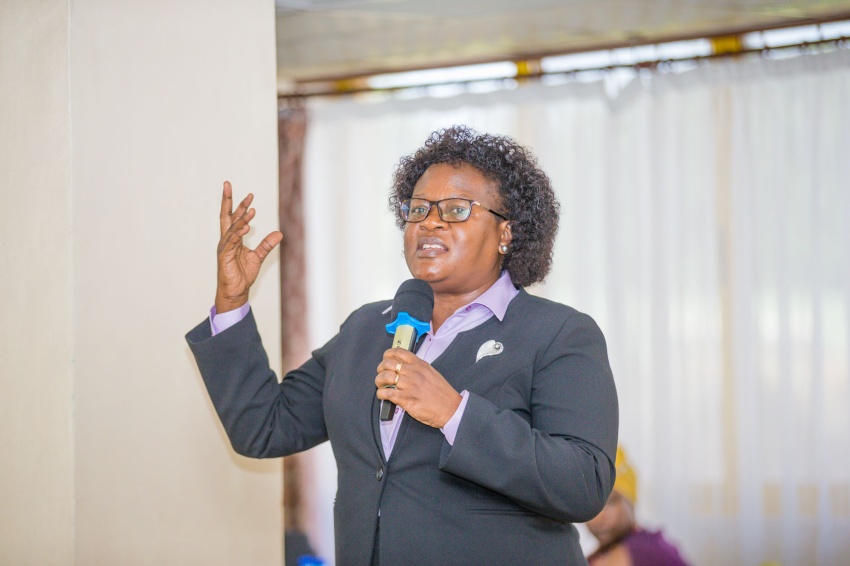