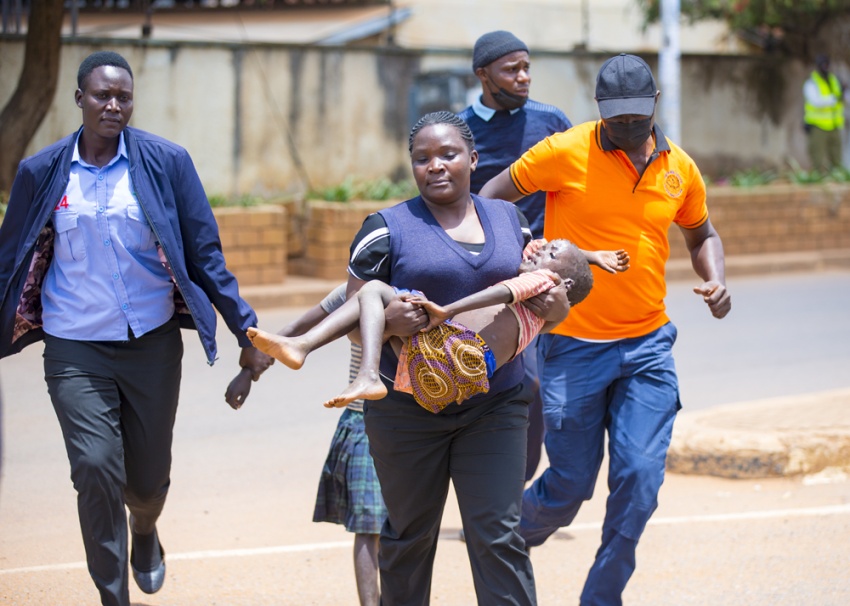 On Wednesday, afternoon August 31, 2022 the KCCA law enforcement team was back on the streets of Kampala tracking down victims of child abuse and trafficking. With the support of Uganda Police, a total of 125 of these vulnerable children were rescued and taken to Masulita Children’s home where they can live a childhood free from exploitation and abuse but also be rehabilitated. During the rescue operation, 10 people were arrested for using children to beg and are to be charged in court.

This is the third child rescue operation in less than one month, which brings the total number of rescued children to over 600. In the same period a total of 36 people have been arrested and of these 23 have been remanded while three have been convicted and sentenced to two months in prison. Under the Kampala Capital City Child Protection Ordinance 2022, launched six months ago, it is a crime to send a child to beg or solicit for alms in a public place, street, building, office or any business or commercial establishment and no person should live off the proceeds of a child engaged in begging or soliciting for alms. Anybody who contravenes with the law will be imprisoned for six months or pay a fine of two currency points (about UGX 40,000). A currency point is equivalent to UGX 20,000.

The Kampala Lord Mayor Erias Lukwago said that children on the street are a social evil that needs concerted efforts to be addressed. Lukwago calls for a nationwide effort from fellow leaders in cabinet, parliament and in the communities to nurture the lives of the children.

The law empowers KCCA to rescue any child found begging or soliciting on the streets. A person shall not use a child to propel them in a wheel chair with the aim of soliciting or begging for alms. 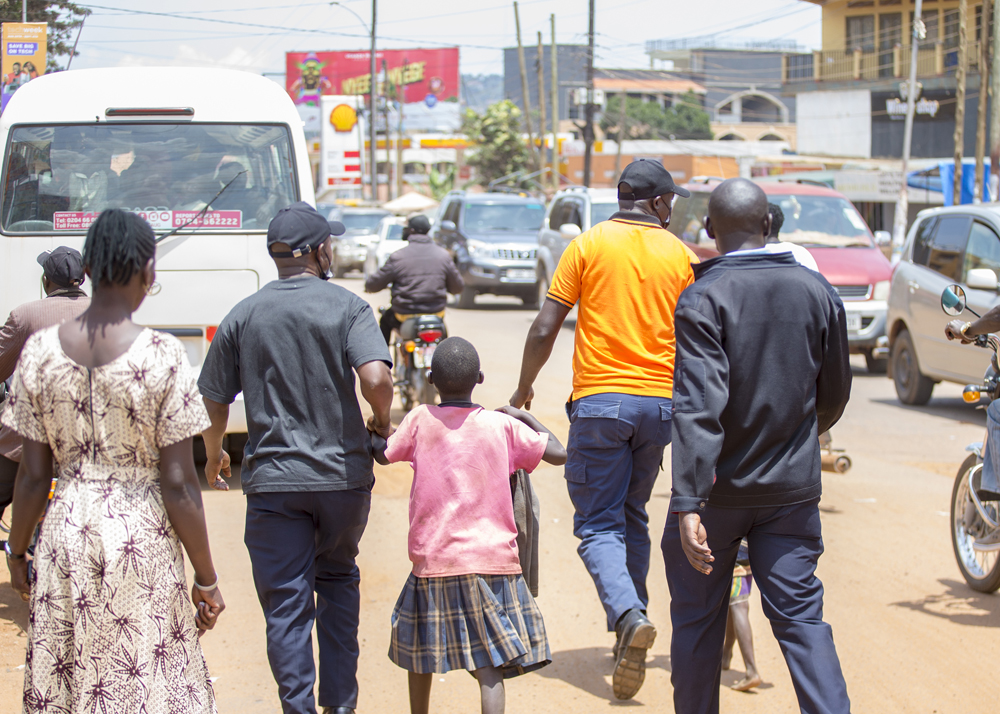 The ordinance also prohibits acts that encourage children to remain on the street and any acts designed to encourage the continued stay of children on the street such as handing a child on a street items including food, money or clothing; and luring a child from the street for group activity with an intention of returning them to the street.

Any child or infant used for or child found begging or soliciting for alms, is supposed to be rescued and committed to the custody and the care of the probation and social welfare officer. The ordinance criminalizes children loitering in public places, begging or soliciting, vending or hawking and bans the sale of alcohol and drugs to children.

Renting out, leasing or giving a room, makeshift accommodation, house, tent, car, vessel or hut to a child for illegal and immoral activities including prostitution and drug consumption is also banned. 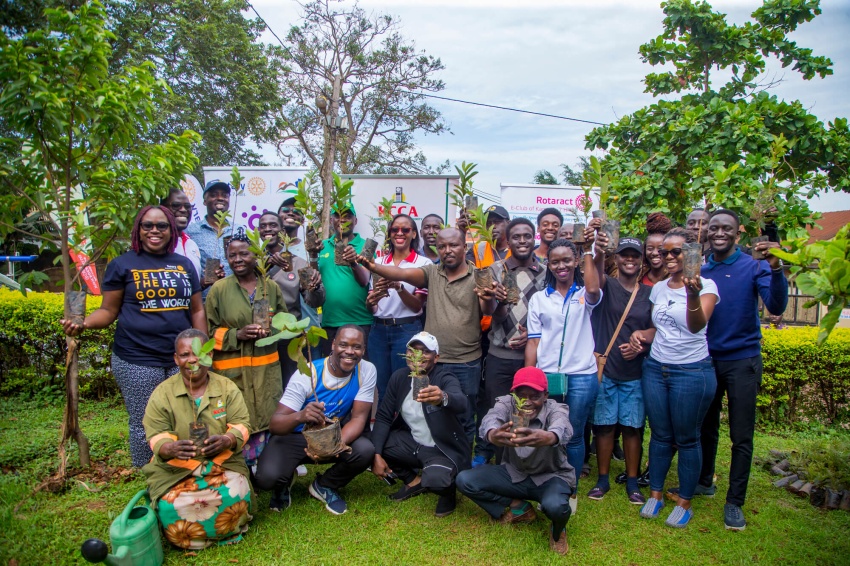 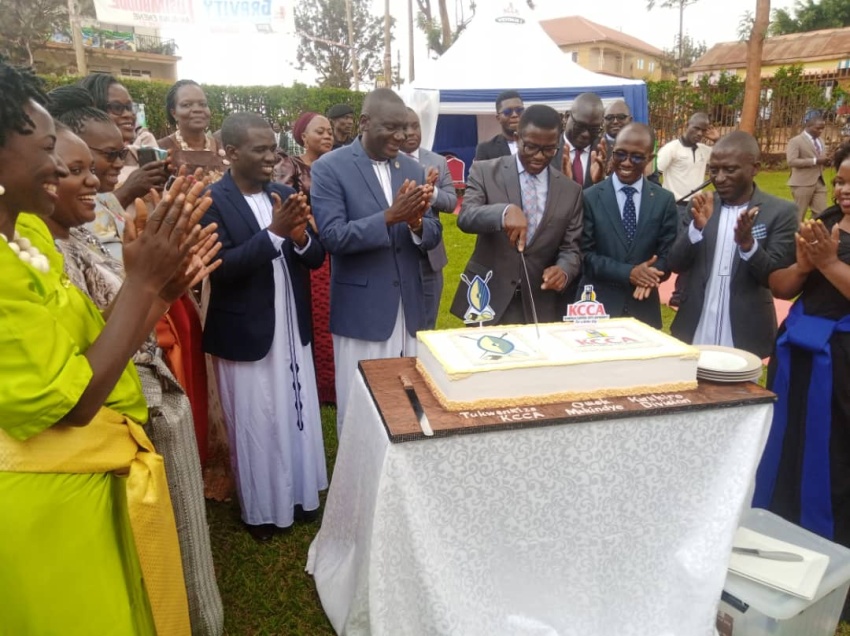 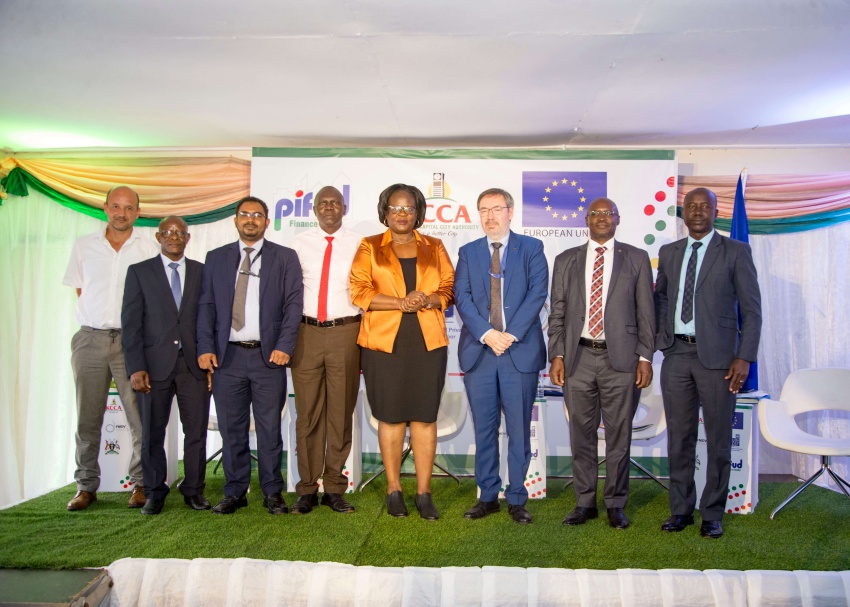 KCCA TO CARRY OUT MASS RABIES VACCINATION FOR DOGS AND CATS
21st, September 2022 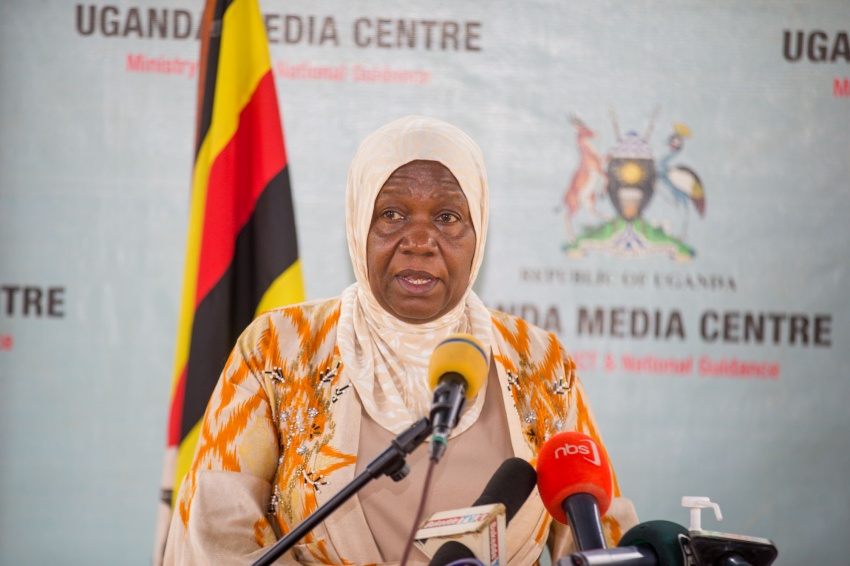 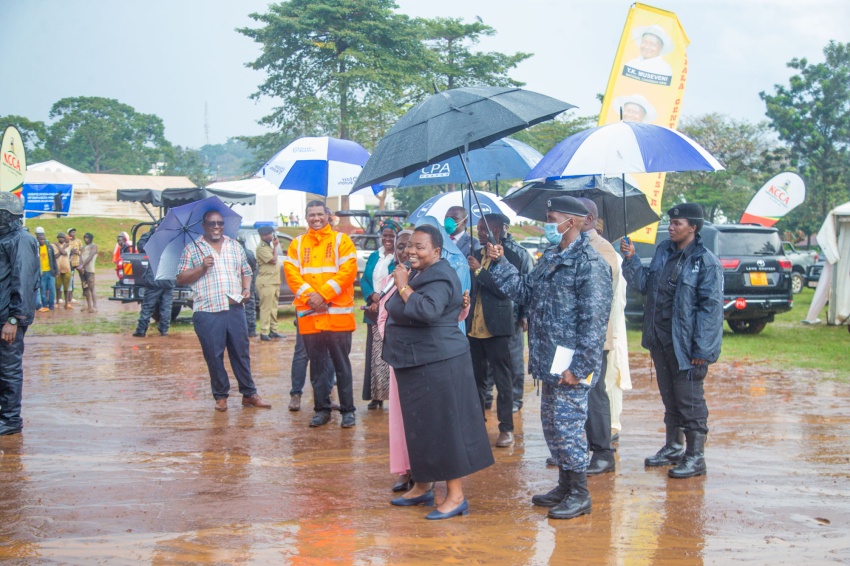 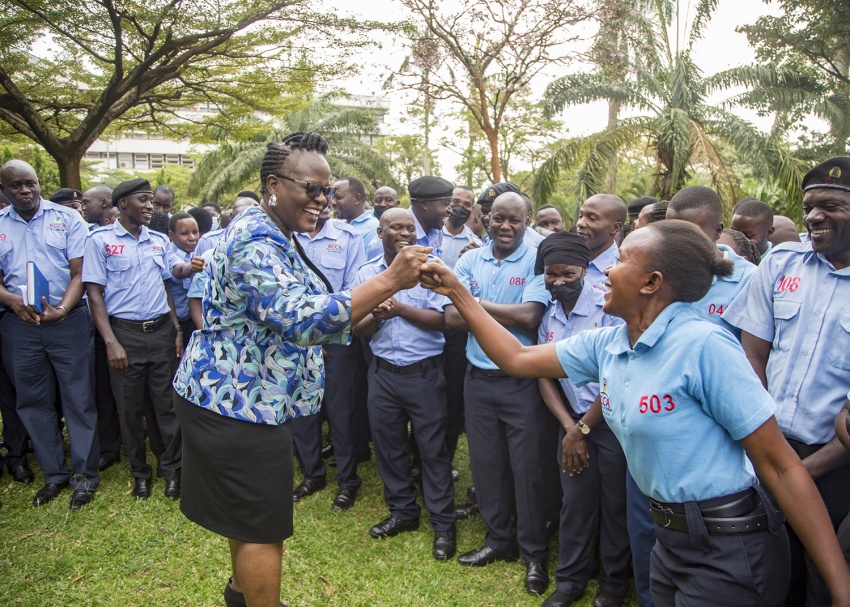