The Kampala City Lord Mayor Erias Lukwago on Tuesday used his state of the city address to call on government to increase funding to the city.

The State of the City address which is in accordance with Section 11(1) (b) of the KCCA Act was aimed at giving an update of the city’s achievements and priorities for the next year.

Lukwago who started his address at around 11:30am asked government to prioritize the transformation of Kampala into a modern functional city by allocating it sufficient funds.

“It is ironical that this year’s national budget has increased exponentially from sh44 trillion to sh48 trillion despite the fact that the economy is struggling, but the KCCA budget has been slashed drastically. Where is the will and spirit of developing Kampala?” Lukwago wondered.

He revealed that without government prioritizing funding to the city, Kampala City’s vision and mission of transforming into a vibrant, resilient, sustainable, inclusive, livable and functional city will remain a pipe dream.

“The city is grappling with poor roads, poor drains and government is not committing enough funds to address this,” Lukwago said.

Lukwago also called for the amending or even repealing of the KCCA Act and make a unified law that governs all the cities in Uganda to address inconsistences that hinder service delivery.

During the past one year, the leadership has generated policies and bills for Ordinances to guide the transformation of Kampala.

“The bill for ordinance that is proposed to preserve historic buildings should be of public interest so that it protects the cultural legacy, educational and tourism benefits that will be maintained and enriched for future generations,” Lukwago said.

Regarding education, KCCA has in the past one year renovated 220 classrooms and constructed 64 new ones in over 30 schools which has increased the learning environment.

He revealed that KCCA should focus on constructing the nine primary drainages to address the issue of city flooding.

“I want to make a declaration on the day of 31st May 2022 that Kampala will be flood free before the end of our term,” Lukwago said.

Regarding roads, Lukwago expressed gratitude on the efforts made towards the rehabilitation of city roads but called for more efforts. At least 11 roads have been reconstructed since 2019 under the Second Kampala Institutional Infrastructure Development Project (KIIDP2).

To improve traffic flow in the city, at least 126 junctions have been earmarked for signalization and widening in the next five years.

Lukwago highlighted the number of developments like the lighting of the city where by KCCA will install up to 42,000 lights in the city.

“In partnership with the French Development Agency (AFD) we intend to improve the street lighting availability up to 60% considering the available budgets,” Lukwago said.

He revealed that 75% of the lights will be solar powered and 25% from the hydro-electricity.

“We are going to prioritize 317km of tarmac roads that do not have lights, pedestrian crossing points, roadside markets and areas in informal off-street neighborhood,” Lukwago said.

Also areas around university hostels like Makerere, MUBS, Kyambogo and crime hot spots to be identified by police will be lit.

The project is expected to commence in the next seven months.

The Lord Mayor also spoke of the trade order in the city and revealed that KCCA is to increase market spaces under the Greater Kampala Metropolitan-Urban development program funded by the World Bank.

“We are going to increase workspaces by constructing new markets such as Kinawataka, Nakawa, Bukoto and Ggaba to accommodate street vendors and make markets less congested,” Lukwago said

In a bid to address the solid waste issue, KCCA is in the process of purchasing additional garbage trucks.

“Ten garbage trucks will be delivered before the end of this year,” Lukwago said.

The Lord Mayor used the same event to launch the Luganda Version of the Uganda Constitution.

The Minister for Kampala Capital City and Metropolitan Affairs Kabanda commended the Lord Mayor and his council for the services rendered to the city.

“We are all concerned about the issues you have raised, like devolution, floods and funding. We shall organize another meeting to see what we can do as leaders to address these challenges,” Kabanda  said

The KCCA ED Kisaka said the Lord Mayor’s report was gratifying to document what the city has achieved in this financial year.

“Our focus is on ordinances which are the enabling tracks to enable us address the various challenges including public transport, outdoor advertising, the markets, law enforcement, street trade order and operation of heavy trucks,” Kisaka said.

She revealed that regarding governance, the authority has had to harness the strength of 468 councillors so as to deliver for Kampala.

“We also want to ensure that the Parish Development Model takes off effectively. The relationship between political and technical is crucial to delivery and we shall continue to invest on governance systems to train and interact so we deliver for Kampala,” Kisaka said. 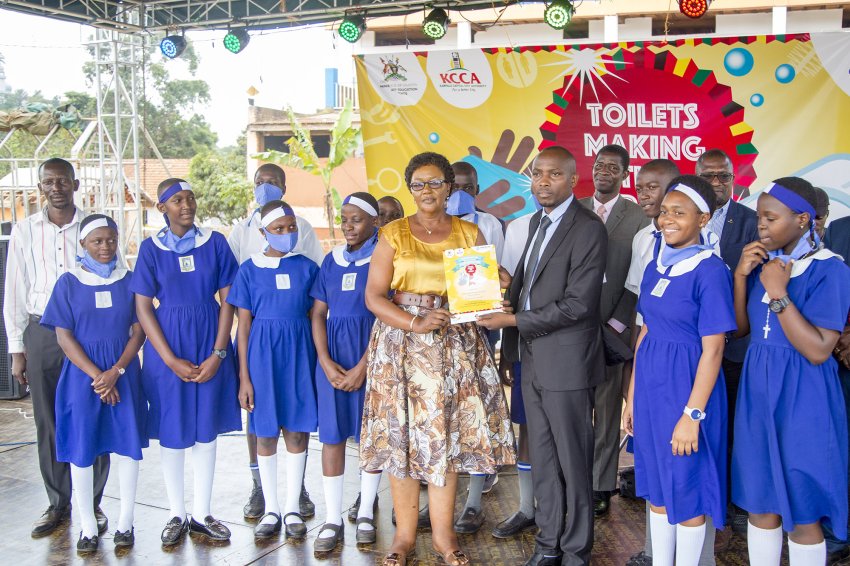 HOW KCCA SCHOOLS ARE INNOVATING TO IMPROVE SANITATION
24th, June 2022 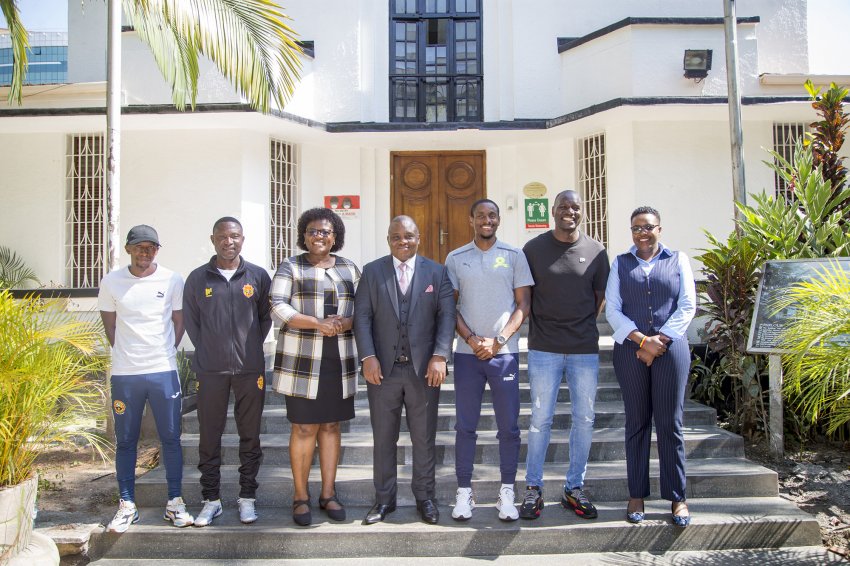 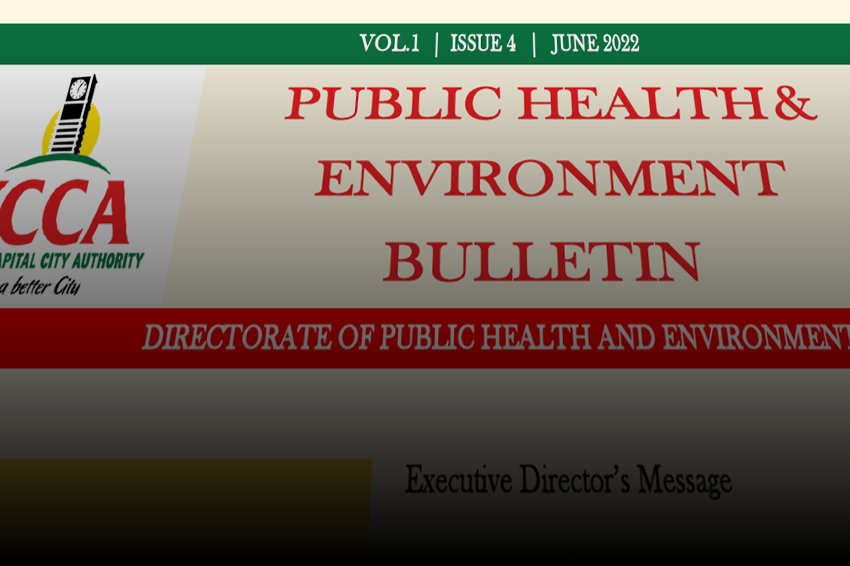 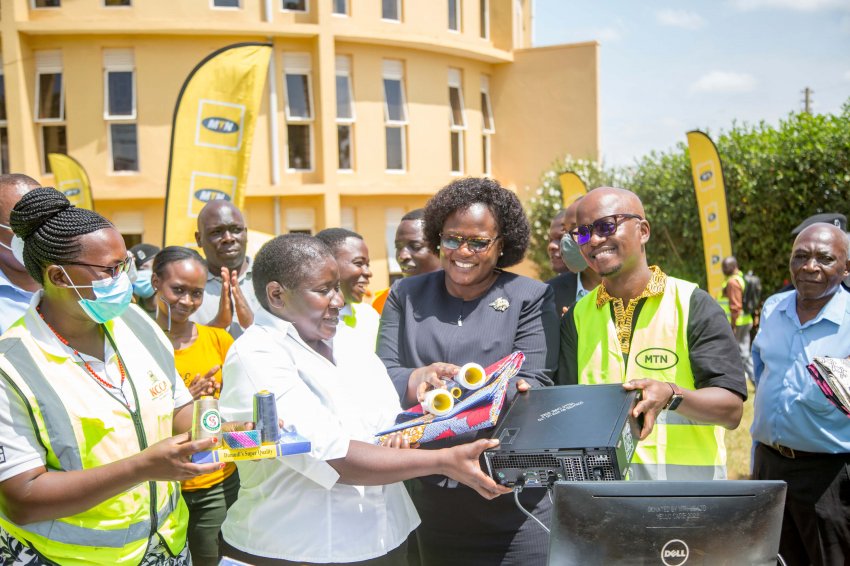 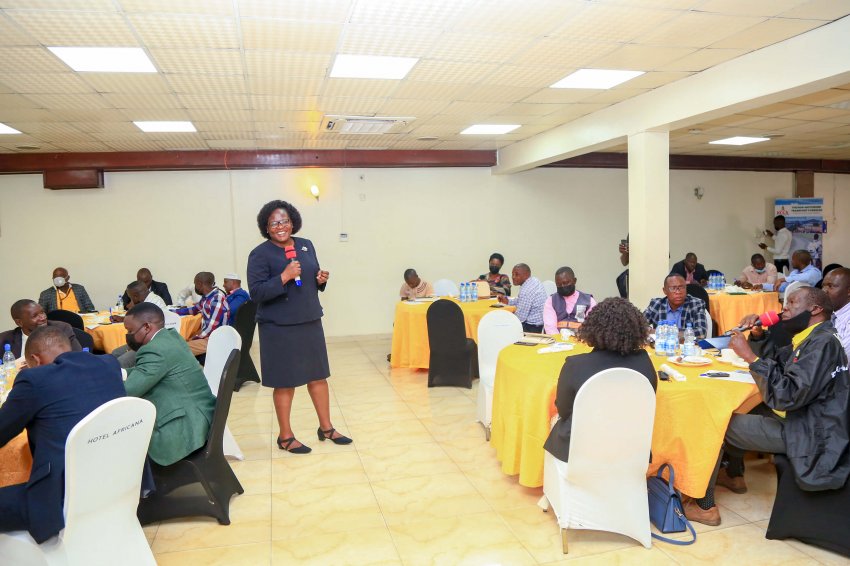 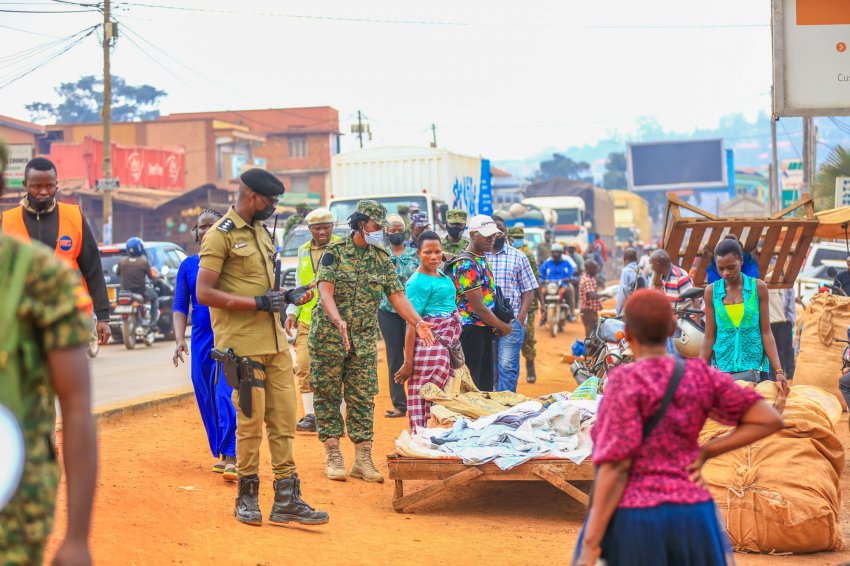 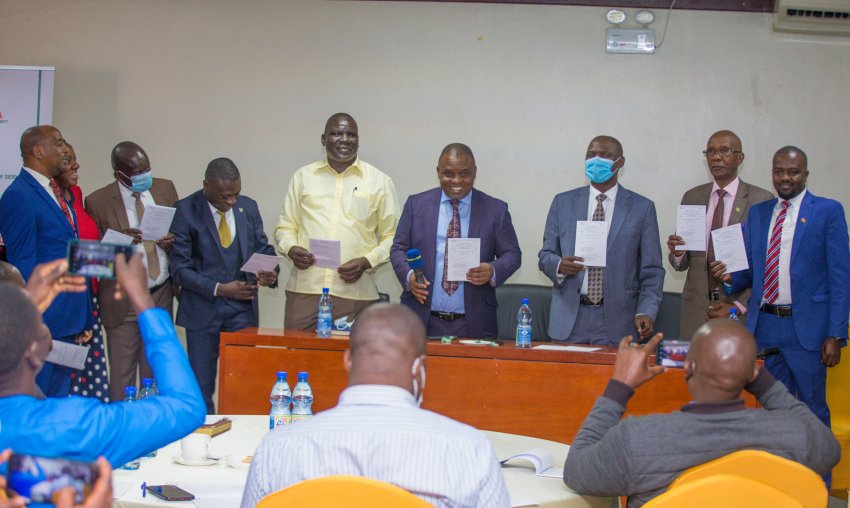 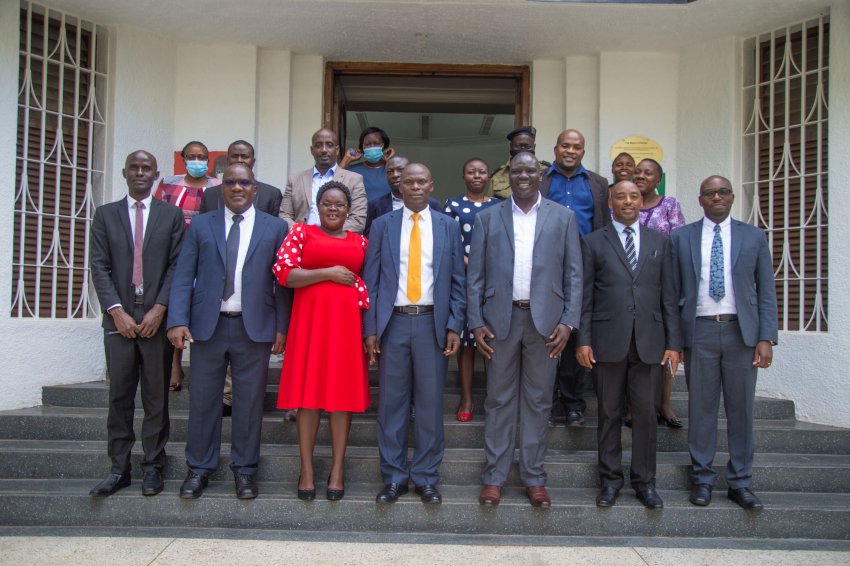 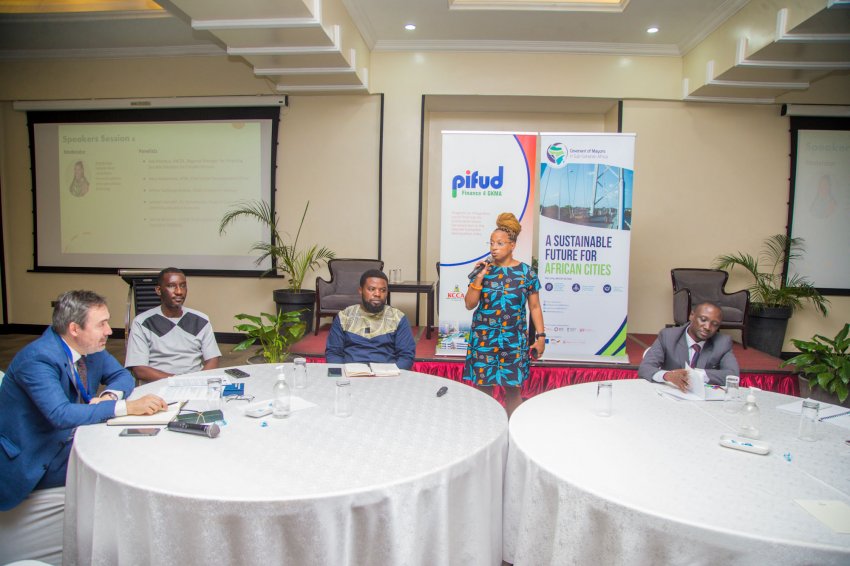 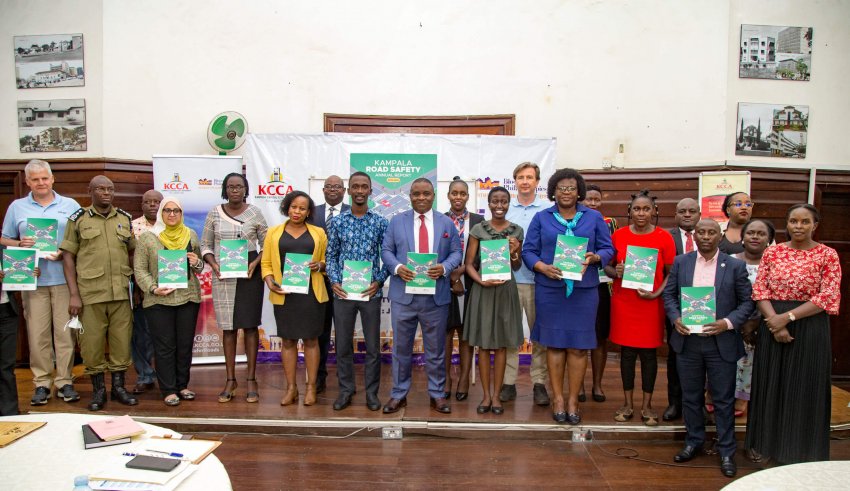